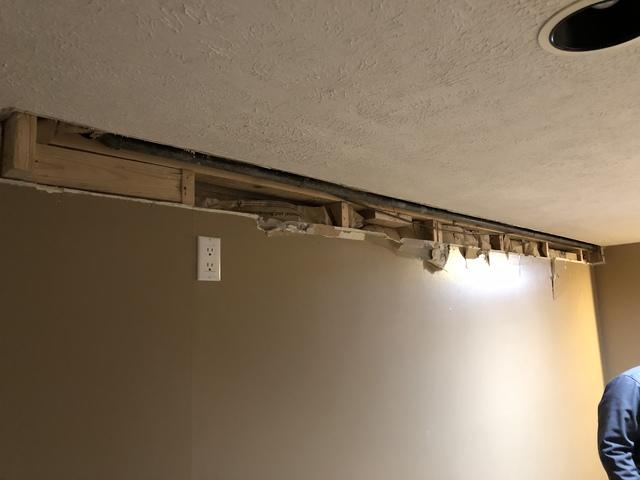 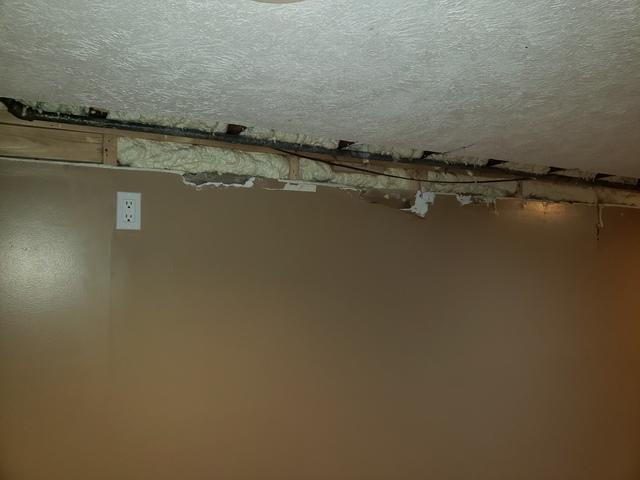 Due to the extremely cold weather, these previous customers had a pipe burst in their basement.  After an inspection of the area, we noticed that the home had air getting into the cavity that the water pipe was in causing it to freeze when the temperatures were extremely cold.

To resolve this, we were able to insulate this cavity with two-part foam.  We accomplished this by completing the following steps:

These photos show the wall cavity before and after the work being completed.

View All Before and After Photos

We serve the following areas 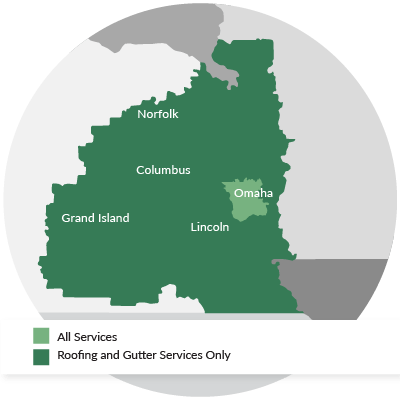